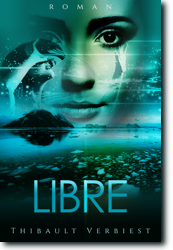 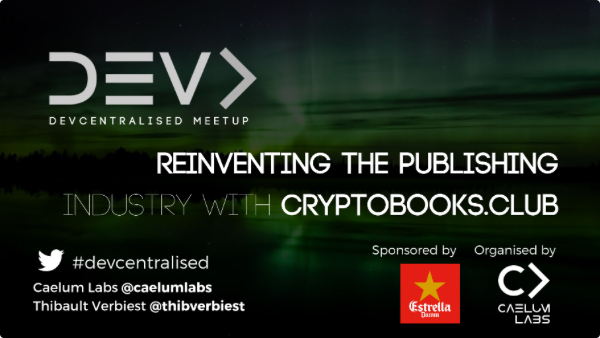 From the author to the bookseller, the book distribution chain is complex and threatened by online distribution platforms. Do you want to know how we can reinvent the entire industry with blockchain?

Join this meetup with the international lawyer and writer Thibault Verbiest (France) to discover his last project Cryptobooks.club aiming to disrupt the publishing industry thanks to the cooperation between the different actors of the book edition process, using smart contracts to connect and reward authors, translators, publishers, bookseller,…

Before or after the meetup don’t miss the the opportunity to discover Gigamesh bookstore, our host during this meetup and one of the best in Barcelona as well as owner of “A Song of Ice and Fire” publishing rights in Spain.

## Language
The meetup will be held in English.

From the author to the bookseller, the book distribution chain is complex and threatened by online distribution platforms. Millions of people hold crypto-currencies as well as “tokens” originating from many blockchain projects. This growing community is now looking for ways to use its crypto-assets for daily expenses.
CryptoBooks.Club offers the cryptosphere, for the first time, the opportunity to buy books in tokens, while transparently remunerating all actors in the production chain!
Thanks to smart contracts, the transactions will be transparency between all stakeholders, buyers, authors, publishers, translators…

15/11/2018 : Discover my novels Amalek (in French and English) and Libre (in French and soon in English).
Buy these books with your ERC20 tokens and receive your epub, mobi (kindle) or pdf book!

They left to save Israel. They landed in hell.

Brilliant debut of Thibault Verbiest in his international science fiction novel, where he merges Ray Bradbury classic time travel and teleportation, with a thrilling Dan Brown style apocalyptic threat by religious fanatics aimed to destroy both Iran and Israel.

Visibly substantial research in Second World War, deep knowledge of Kabbalah and background work with theoretical physicists allow Thibault to take a reader on a wild ride of picturing a real possibility of an untied plot between Islamic extremists and American Evangelists to bring to life an ancient prophecy of second coming of Christ.

Under a threat of a nuclear explosion and a global catastrophe of biblical proportions, Israeli special forces Mossad along with CIA built a secret unit of 9 soldiers in a desperate attempt to stop an all the sudden spiraling nuclear holocaust. Using a highly classified and newly developed, yet still unstable and extremely dangerous technology, specially trained group of elite commando is being teleported to an underground Egyptian base… but mistakenly appears in 1943 Nazi occupied Poland.

Amalek is a skillfully executed first fiction novel of a seasoned columnist and a social policy writer, that in its core demonstrates a heroic love story and reconciliation of profoundly different religious believes. All sons of Abraham, Muslims, Jews and Christians abandon their perceived discrepancies to unite under one common goal of piece. A much-needed message in the world of rising hate crimes today.

“History is embedded in history! We go from one era to another, without distinguishing reality from fiction.”

“I feasted! A beautiful story that moves. A breathtaking read on a new topic. Fast in style and the sequence of plans.”

“A fascinating story with complex and global issues that takes us on a journey through time and space in the heart of Europe and the Middle East.
Very well researched and truly inspiring work!”

The second edition of Amalek, enhanced with scenes cut in the initial edition, is now also available in paper book!

In the aftermath of the terrible atomic attacks that devastated Israel, Washington and Moscow, a new global and almighty Consortium is created: Devcon. Under the pretext of eradicating nuclear energy, Devcon has put its hands on all energy sources on the planet. The United Nations has granted it extraordinary rights.

Every year, a « Game » is organized in international waters to transform a piece of rock into habitable and  energetically autonomous island . The « Game » is supposed to promote renewable energies on a global scale.  It is in fact the instrument of a gigantic manipulation.

Anna, a fallen lawyer, is one of the participants. Aided by an invisible hand, she will discover unspeakable secrets and face an apparently invincible enemy… 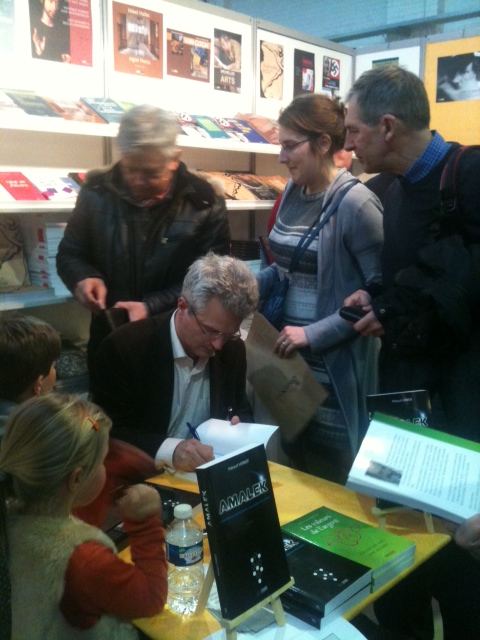 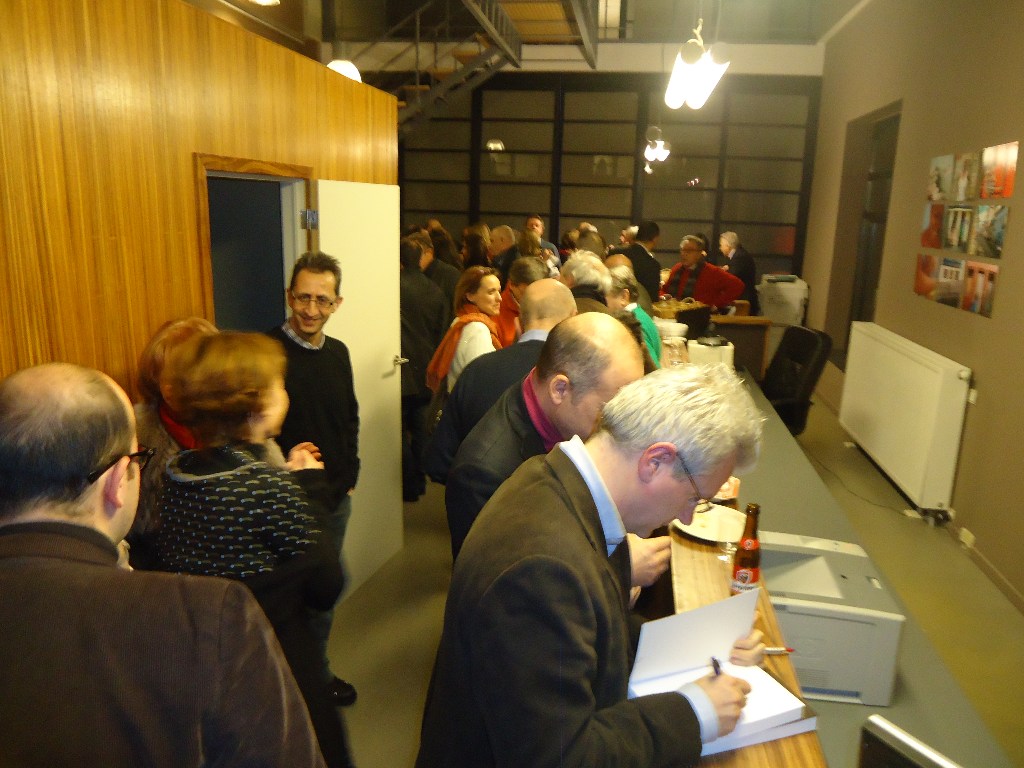 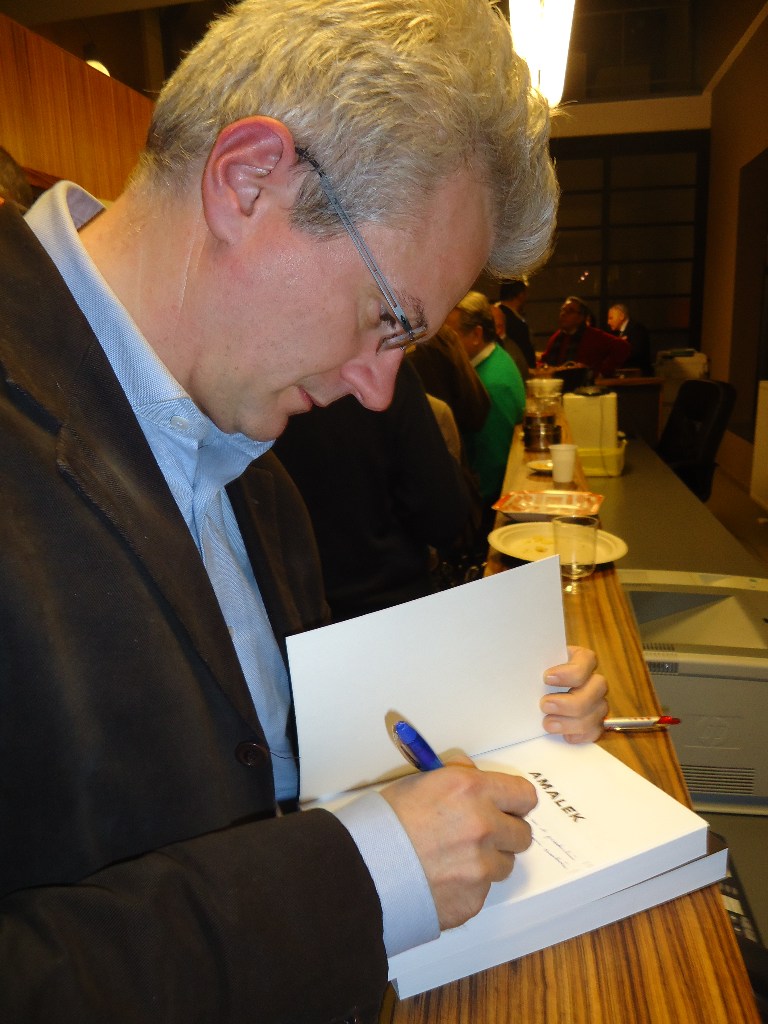 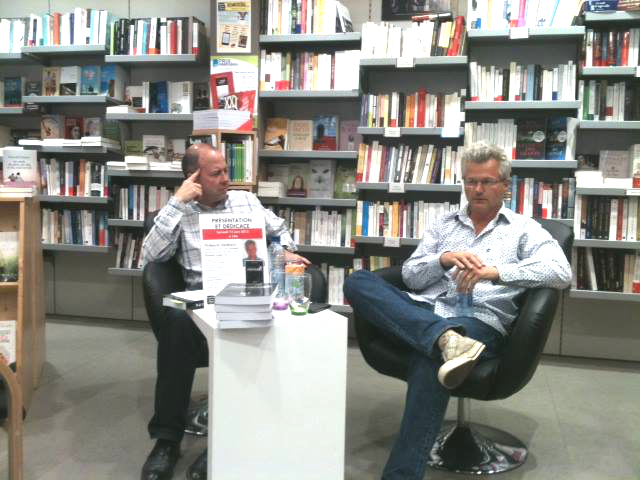